Newly released data from the FipeZap Index, which records property prices in 20 Brazilian cities, has shown that the Brazilian real estate market grew by 1.32% in 2015. Despite Brazil’s economy undergoing a financial adjustment, the real estate market has shown itself to be resilient, according to the FipeZap figures. Brazil’s economy is contracting, but… END_OF_DOCUMENT_TOKEN_TO_BE_REPLACED

Sporting enthusiasts around the world are eagerly awaiting this summer’s Olympic and Paralympic Games. The host country, Brazil, is also looking forward to the games, but for more than just their entertainment value. Minister of Tourism Henrique Eduardo Alves shared his hopes for the legacy of the Olympics at the International Tourism Fair (Fitur) in Madrid… END_OF_DOCUMENT_TOKEN_TO_BE_REPLACED

Ritz-G5 has just released the February issue of SkyRize, the monthly newsletter providing an insight into the world of the award-winning Brazilian developer. Hot off the press, the February 2016 issue covers the most recent news and events relating to the Brazilian market and property developer Ritz-G5. SkyRize February 2016 celebrates the upcoming Chinese New… END_OF_DOCUMENT_TOKEN_TO_BE_REPLACED 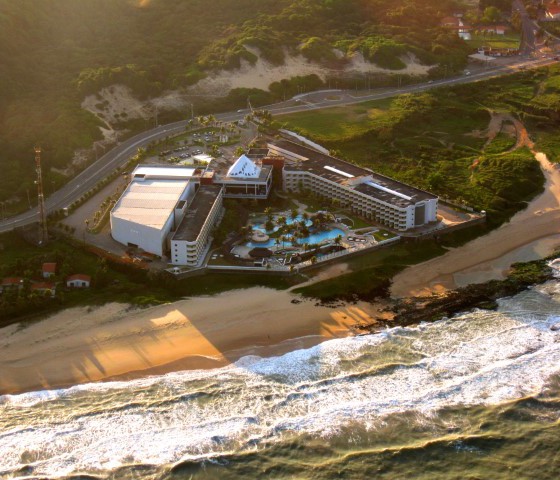 Located directly on the doorstep of the Atlantic Ocean is the Piramide Natal hotel. One of the most prominent and bespoke-designed hotels in the area, Piramide Natal stands out from afar thanks to its unique pyramid shape. In 2015 Piramide Natal’s ambitious refurbishment plans were announced by the new owners of the hotel, award-winning local… END_OF_DOCUMENT_TOKEN_TO_BE_REPLACED 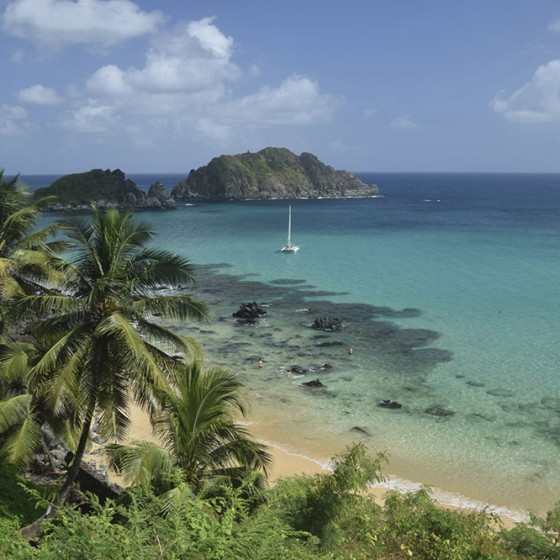 1 in 5 visitors arriving in Brazil now hails from Argentina, as intercontinental travel booms

Argentina is a hugely diverse country that according to Time Out includes, “vibrant jungle, wild-life packed wetlands, dramatic glaciers, mammoth mountains, sprawling pampas, dune-dotted beaches and shockingly turquoise lakes.” With so much to explore on their own doorstep, one might be forgiven for thinking that most Argentinians would opt for domestic destinations when it came… END_OF_DOCUMENT_TOKEN_TO_BE_REPLACED 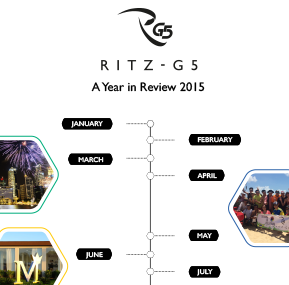 Leading Brazilian developer, Ritz-G5 is proud to release “A year in review: 2015 timeline”. The brand new timeline highlights key events which have taken place at the award-winning company over the past 12 months. Covering important events such as the partnership between Ritz Property and construction company Construtora G5, thus creating Ritz-G5, the 2015 timeline… END_OF_DOCUMENT_TOKEN_TO_BE_REPLACED 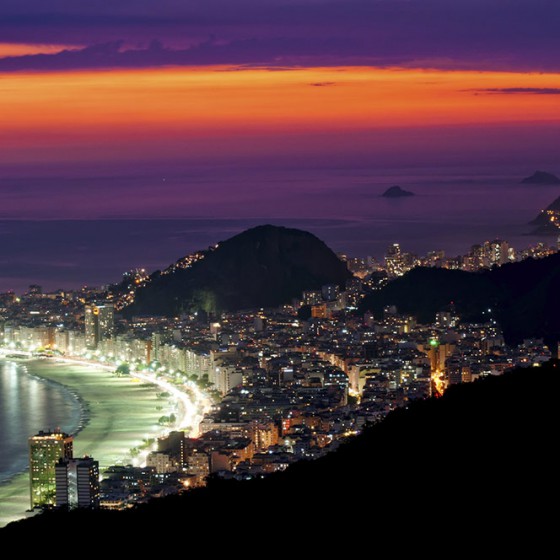 5 reasons to be bullish about Brazil in 2016

2015 was not a year that was kind to the Brazilian economy. Political concerns, low global commodity prices and high inflation caused GDP to take a knock however measures to encourage the economy to bounce back have either already been put in place or are being implemented early this year. Due to these positive steps,… END_OF_DOCUMENT_TOKEN_TO_BE_REPLACED