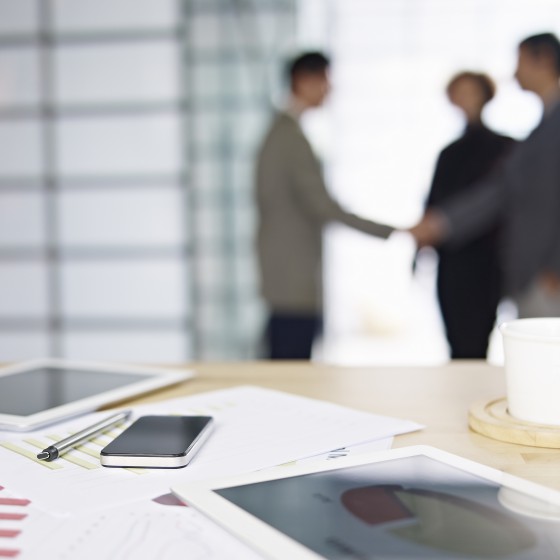 Brazil’s services sector is on the up

Government data indicates that Brazil’s services sector bounced back this summer with services activity rising 0.7 percent between the months of June through to July. According to the Monthly Survey service, the Brazilian Institute of Geography and Statistics (IBGE), the nominal revenue increased 1.2% between June and July this year. From June to July tourism… END_OF_DOCUMENT_TOKEN_TO_BE_REPLACED As Rio 2016 Paralympic Games came to an end, Brazil and the rest of the world said farewell to South America’s first Paralympics during the closing ceremony. Multi award-wining developer, Ritz-G5, based in Brazil’s “City of the Sun” Natal offers to take a moment and read 10 interesting facts about Rio 2016 Paralympics. Here… END_OF_DOCUMENT_TOKEN_TO_BE_REPLACED Brazil’s consumer confidence rose for the fourth straight month in August and reached the highest level since 2015. According to the data released by the Getulio Vargas Foundation, the Consumer Confidence Index (CCI) rose 2.6 points in August from the previous month, reaching 79.3 points, the highest reading since January 2015. Current Situation Index (ISA)… END_OF_DOCUMENT_TOKEN_TO_BE_REPLACED As many as 541, 000 international tourists visited Brazil during the Rio 2016 Olympics, an increase of 157,000 people over the same period last year as according to a new study released by Ministry of Tourism. One of the goals of the organizing committee for Rio 2016 Olympics was to boost tourism numbers and to… END_OF_DOCUMENT_TOKEN_TO_BE_REPLACED Accor set to expand its presence in Brazil

Hotel giant AccorHotels is set to further expand its presence in Brazil and increase the number of hotels it runs in the country by two-thirds within four years. The company aims to have 400 hotels in 163 Brazilian cities by 2020 as it develops the domestic tourism market. The AccorHotels group, one of the largest in… END_OF_DOCUMENT_TOKEN_TO_BE_REPLACED

Northeast of Brazil is still the preferred destination among domestic travellers. The Consumer Survey - Travel Intent released by the Ministry of Tourism reveals that as many as 78.4% of potential travellers will opt for domestic destinations and only 20% of respondents intend to visit other countries. Some of the main factors motivating Brazilians to… END_OF_DOCUMENT_TOKEN_TO_BE_REPLACED

TAP set to promote Natal as a tourist destination in Europe | Ritz-G5 -...

TAP set to promote Natal as a tourist destination in Europe TAP Portugal, the leading airline operating between Europe and Brazil, has signed an...